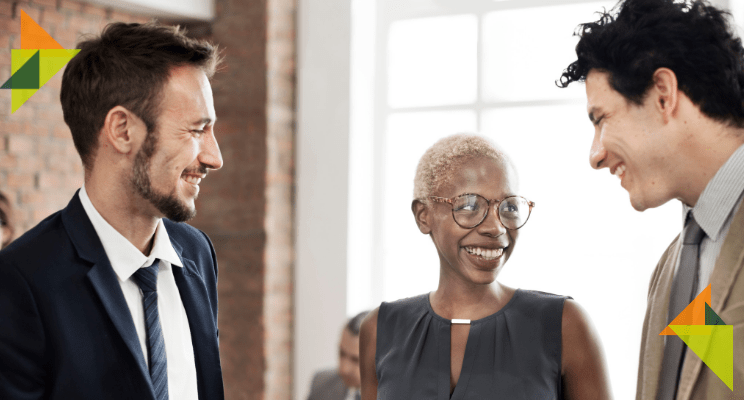 As we launch our Male Allyship survey, we wanted to present a male point-of-view on the topic. We turned to one of our diversity partners, Eric Ratinoff, to share his view of Male Allyship, and what he thinks men can do to support women in the workplace. Ready to Be a Male Ally? Try Looking […] 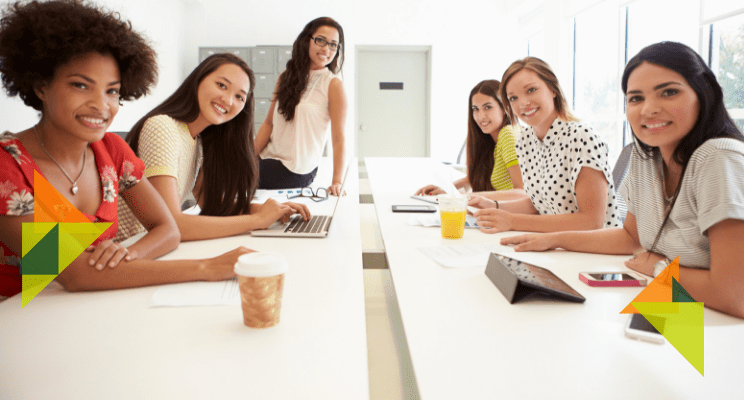 One piece of the gender parity puzzle that we concentrate on at Orange Grove Consulting is women’s leadership development. The most common response we receive: “Isn’t separating out women exclusive and unfair? Men don’t get that opportunity.”  I recently spoke at the Society for Women Engineers’ annual conference. Engineering is extremely male-dominated (only 18 – 20 % of engineering students […] 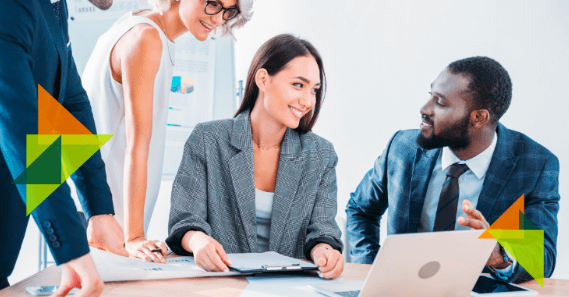 By Kelly Watson and Jodi Detjen Myths are stories we believe are true but are in fact not. In our research, and work with companies and women, we’ve consistently found that women are being held back because of myths. These assumptions keep women from advancing in their careers and in the leadership pipeline. We want […] 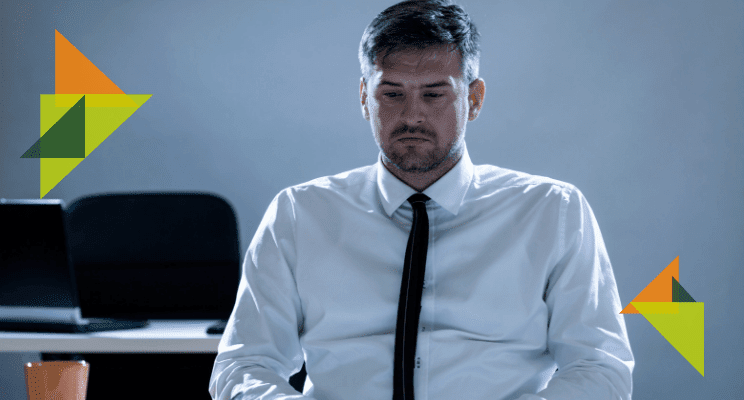 One of the most discouraging things for a Diversity and Inclusion leader to overhear is frustration expressed that including diversity in the workplace is “too hard” or worse, that “we’ve gone too far.”  The fervor around the Kavanagh hearings, which has some fearing a massive wave of false accusations and the firing of NBC’s Megan […]

25 years ago, NASA launched the Hubble Space Telescope. Before that, scientists had ideas about what was going on in space but with little proof. It was a morass of galaxies, stars, and darkness. But the telescope has changed theories, confirmed theories and opened up minds. In essence, we learned because we now had […]

In the course of our work, we hear a similar refrain from women in many organizations that their voices are often shouted over, ignored, or dismissed. They cite as evidence the number of times a man will make a point in a meeting that has already been made earlier by a woman, and the […]

Feeling the pressure to increase the number of women promoted across your organization? There are three key ingredients to understanding why women aren’t making it to the next level at the pace or numbers possible. We’ll share a few of those barriers, as well as an approach to overcome them.   1. Most women […]

“I want my female colleague to stop touching me.” At a recent session with men, I was asked why women seem to be able to freely connect physically with male colleagues, whereas men fear losing their job or harassment lawsuits when they communicate physically. This frustration reflects a fear men have that #metoo will go […]

By Jodi Detjen, Managing Partner Adapted from Blog written for Bright Horizons There’s plenty in the news about getting more women into leadership. But, increasingly, companies are dialing into the reality that gender equity is not going to change until men are involved as well. A key ingredient? Paternity leave. Yes, it seems like a […]

By Kelly Watson, Managing Partner By now, you can’t have missed the growing swell of #me too revelations that many, if not most women have experienced. Women are collectively sharing some degree of harassment in the workplace because of their gender.  Whether it be “micro-aggressions” – jokes, hints, or jabs intended to make women uncomfortable […]